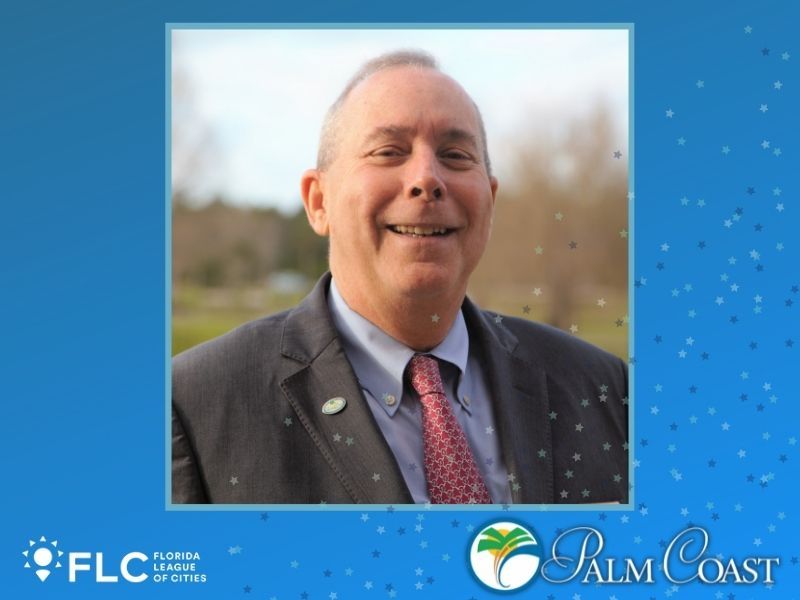 The IEMO II course is the second level training offered through the League’s IEMO program. Participation in this course is reserved for those municipal officials who have successfully graduated from the first level IEMO course or who have completed one or more terms in office.

“I have championed candidate development, and this opportunity for me to grow in my knowledge and skills with the Florida League of Cities for my role as Mayor is no exception,” Mayor Alfin said. “This course gave me fresh insight on my leadership style and how best to serve our community to accomplish the goals we’ve set out for the City. I appreciate the Florida League of Cities for offering such a robust and informative training experience.”

“Local officials wear many hats and have an extensive list of responsibilities, which many people don’t fully realize,” said Florida League of Cities President Phillip Walker Commissioner for the City of Lakeland. “The League’s IEMO II course helps participants gain the knowledge and tools necessary to fulfil their duties and to serve their communities to the best of their abilities. I commend these local officials for voluntarily putting in the extra time and effort required of this course, and I congratulate them for successfully completing it!”

Created 30 years ago to educate newly elected officials on the intricacies of municipal government in a cost-effective manner, the IEMO program grew out of a partnership between the Florida League of Cities and the John Scott Dailey Florida Institute of Government. Today, the program offers multiple levels of training, with each designed specifically for municipal officials of all levels. It is the most popular training that the Florida League of Cities offers. 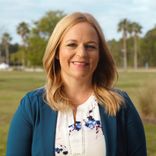