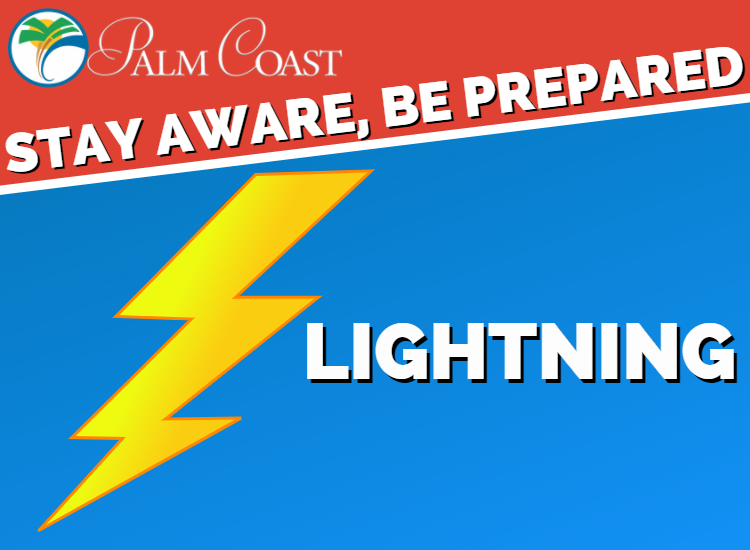 Lightning injures more people in Florida than any other State. This is precisely why Florida is known as the lightning capital of the USA. If you hear thunder, you are within striking distance of lightning. Find out what you should do if you are caught in a severe storm.

PEP Tanks during a Storm

Lightning in Florida kills more people than any other weather hazard. So be safe. Take precautions.

Know the numbers to call if you have a lightning or other emergency. 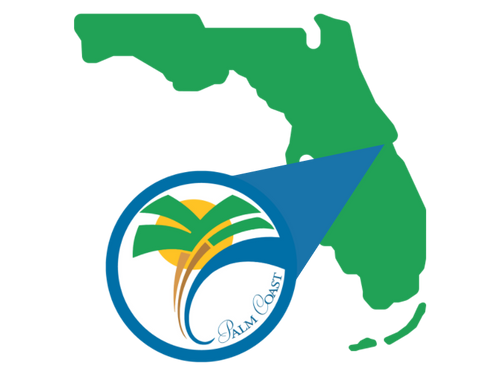 Lightning injures more people in Florida than any other State. This is precisely why Florida is known as the lightning capital of the USA. Deaths and injuries to people and animals, damage to thousands of forests and brush, as well as millions of dollars in damage to buildings, communications systems and power lines are often the result of lightning.

Lightning is an enormous electric spark but on Nature's grandest scale. As water droplets race through a cloud, the friction they create builds up a huge static-electric charge – mainly negative at the bottom of a cloud, positive at the top. Much of a storm's lightning remains within the cloud, leaping the gap between the top and bottom.

When an object on the ground, such as a building or a tree, becomes positively charged, the lightning sparks to the ground as a brilliant bolt. When this happens, enormous heat is generated, so that the air around the bolt virtually explodes – the sound of thunder. You will hear the thunder after you see the lightning flash because the speed of sound is much slower than that of light. 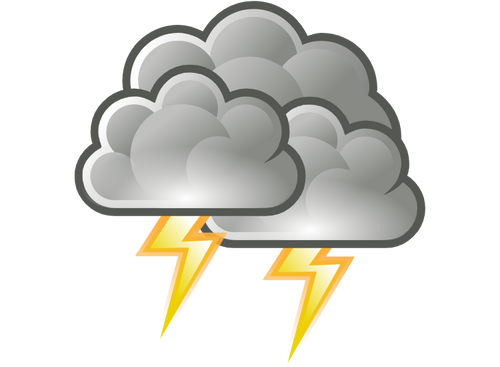 How far away is lightning?

In order to tell how close a lightning strike is, count the seconds between the lightning flash and the resulting thunder. For every five seconds you count, lightning is one mile away. A good rule of thumb with regards to lightning safety is to remember that if you can hear thunder, you are close enough to be struck by lightning. Even if it is not raining where you are, lightning can still reach you. Lightning can travel as far as 10 miles away from its thunderstorm, and has been observed as far as 25 miles away. This is why the best thing you can do when you see lightning is seek safe shelter as soon as possible. 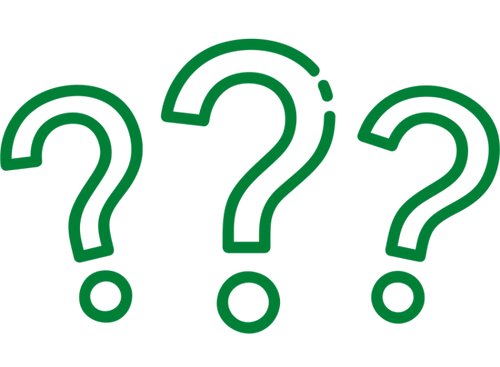 What should you do if you're caught in a bad storm with lightning?

If you hear thunder, you are within striking distance of lightning. Residents are asked to use the "30-30" rule to judge the distance of a storm. As soon as you see lightning, count, in seconds, until you hear the thunder. If it's 30 seconds or less, the thunderstorm is within six miles away. It is imperative to seek shelter immediately and remain there for at least 30 minutes after the last rumble of thunder.

The National Lightning Safety Institute says to avoid all metal objects, water, high ground, and open spaces if you are outdoors. Do not seek shelter underneath a tree. Cars with hardtops offer some protection but should be avoided when possible. If you are outdoors during a storm and feel your hair start to stand on end or your skin tingle, or if you hear crackling sounds, lightning may be about to strike. Dropdown quickly, bend forward, feet together, hands on your knees. Do not lie flat; you want to make yourself as small as possible and have minimal contact with the ground. If you are indoors, stay away from windows and doors Do not use the telephone, and unplug computers and appliances to avoid damage from power surges.